He has won two national hunt flat races from three starts. The one start he didn't win was a conditional jockey's race where they crawled along before a two furlong sprint.

The form of his national hunt flat wins have worked out well. First Street, who Tiger Orched beat at Worcester despite carrying 11 pounds more, impressed in the Grade 2 Persian War at Chepstow at the start of this season.

On his latest outing was 'novicey' with is jumping and yet he was still only beaten a length and a half carrying seven pounds more than the winner. The winner has previously been placed in a Listed bumper.

His form is very strong. He won a national hunt flat race with three subsequent winners well behind him. He then won again under a penalty. From that race the second horse has since win twice and run well in a Grade 2 handicap. The third horse who was beaten 8 lengths despite Tiger Orchid carrying a stone more, has also won on it's only start since.

Tiger Orchid has a very impressive engine and is a horse with a lot of class and ability.

Because he has finshed second over hurdles this year he keeps his novice status in place for next season. He will be a very exciting horse to run against novices next year.

The plan is to give him a break now and then run him in a maiden hurdle in early May next year. Hopefully he'll win a couple of races and then we can give him a break before aiming him for the bigger meetings in March and April 2023.

Syndicate members will receive a Financial Statement on 31st October next year to see the income and expenditure for the syndicate. Any surplus (including unspent funds and prizemoney) will be credited to shareholders. 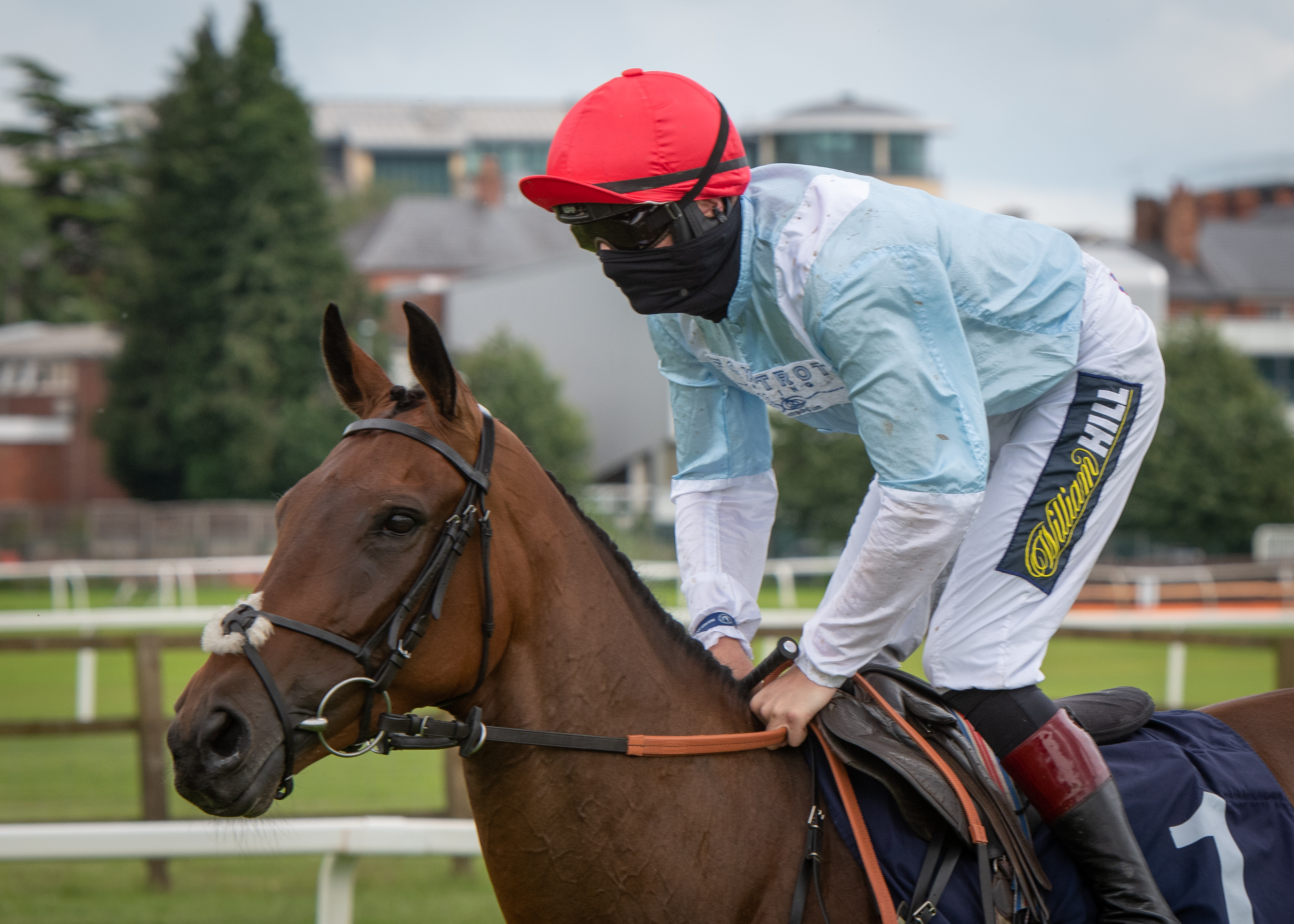 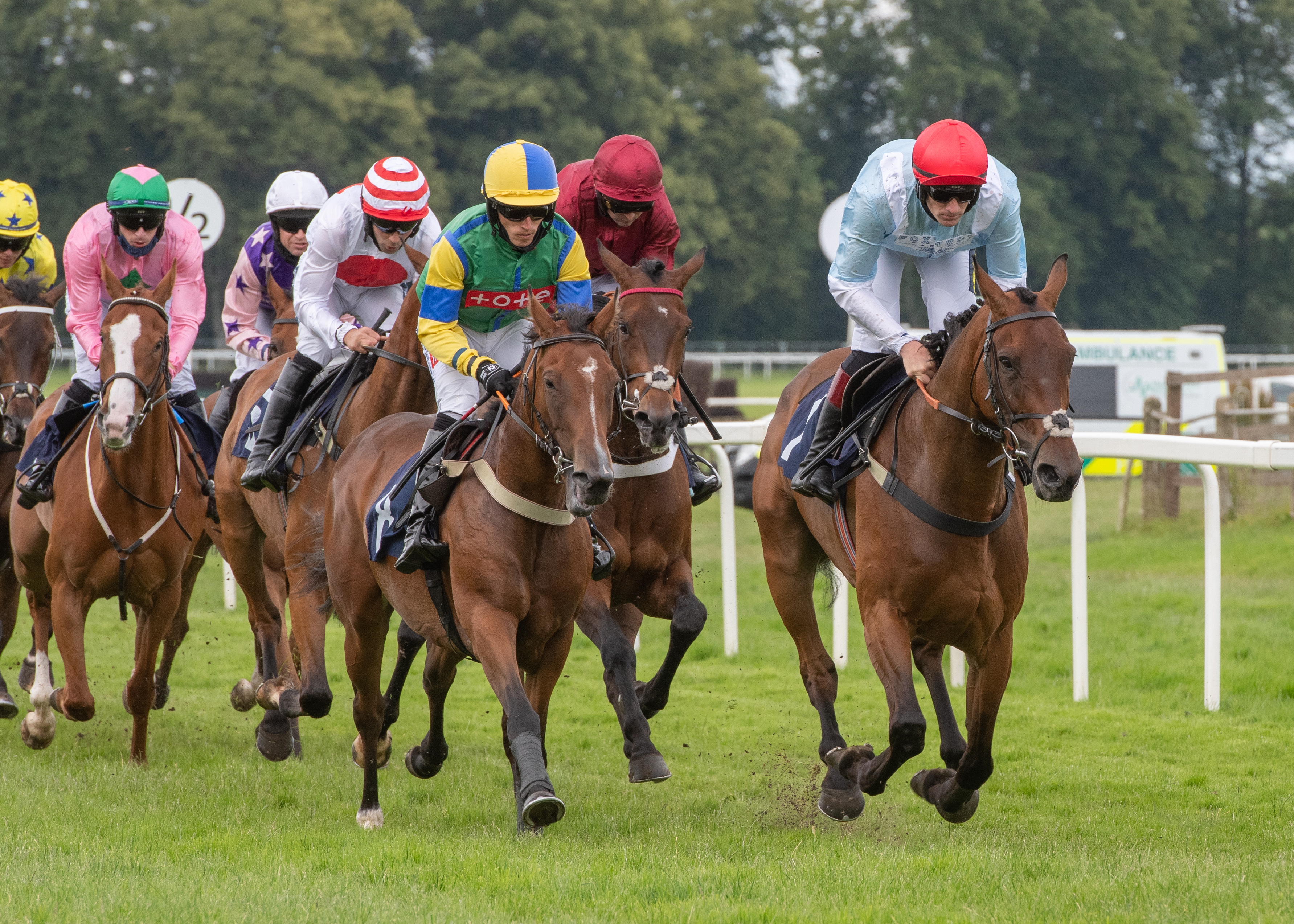 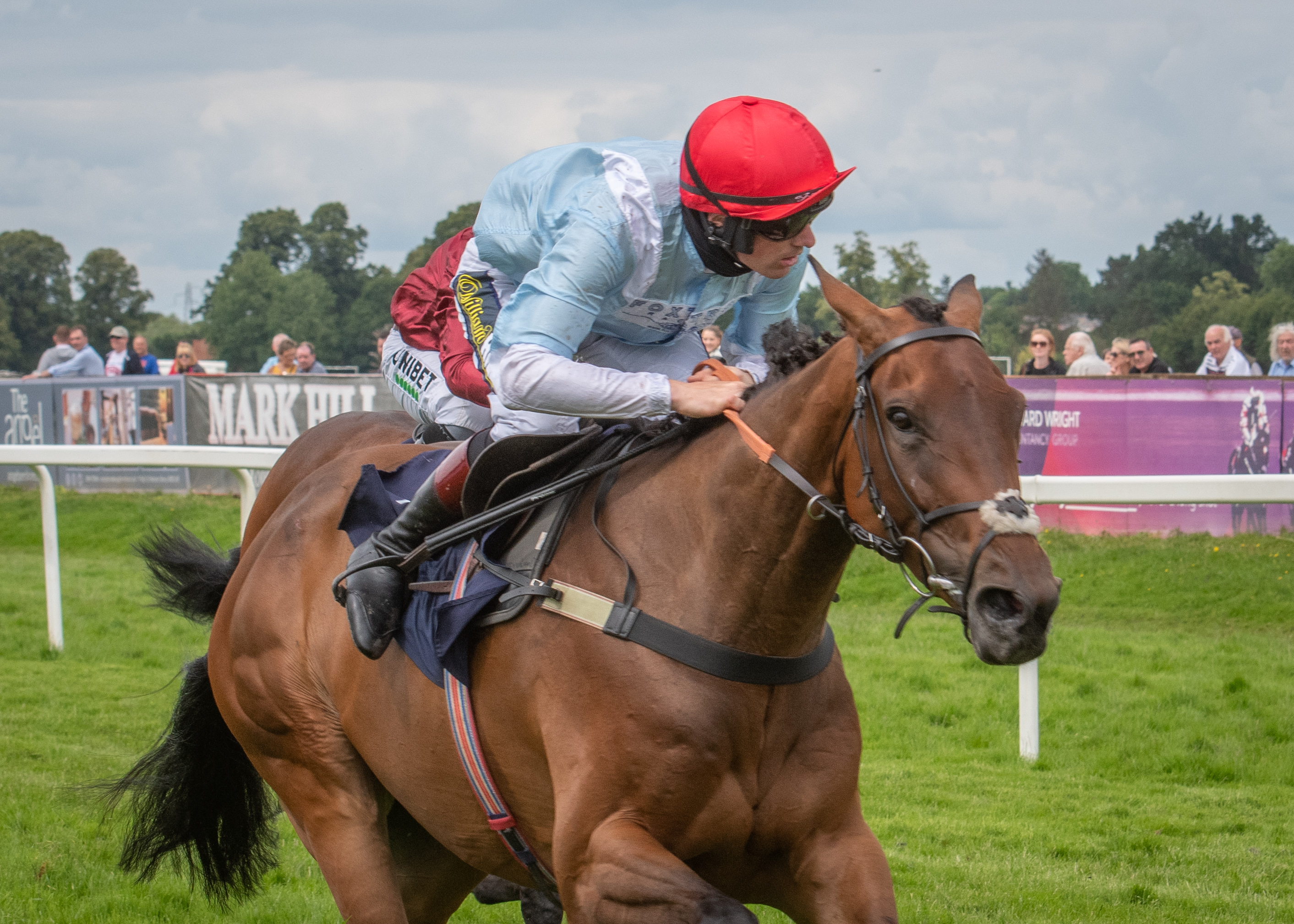 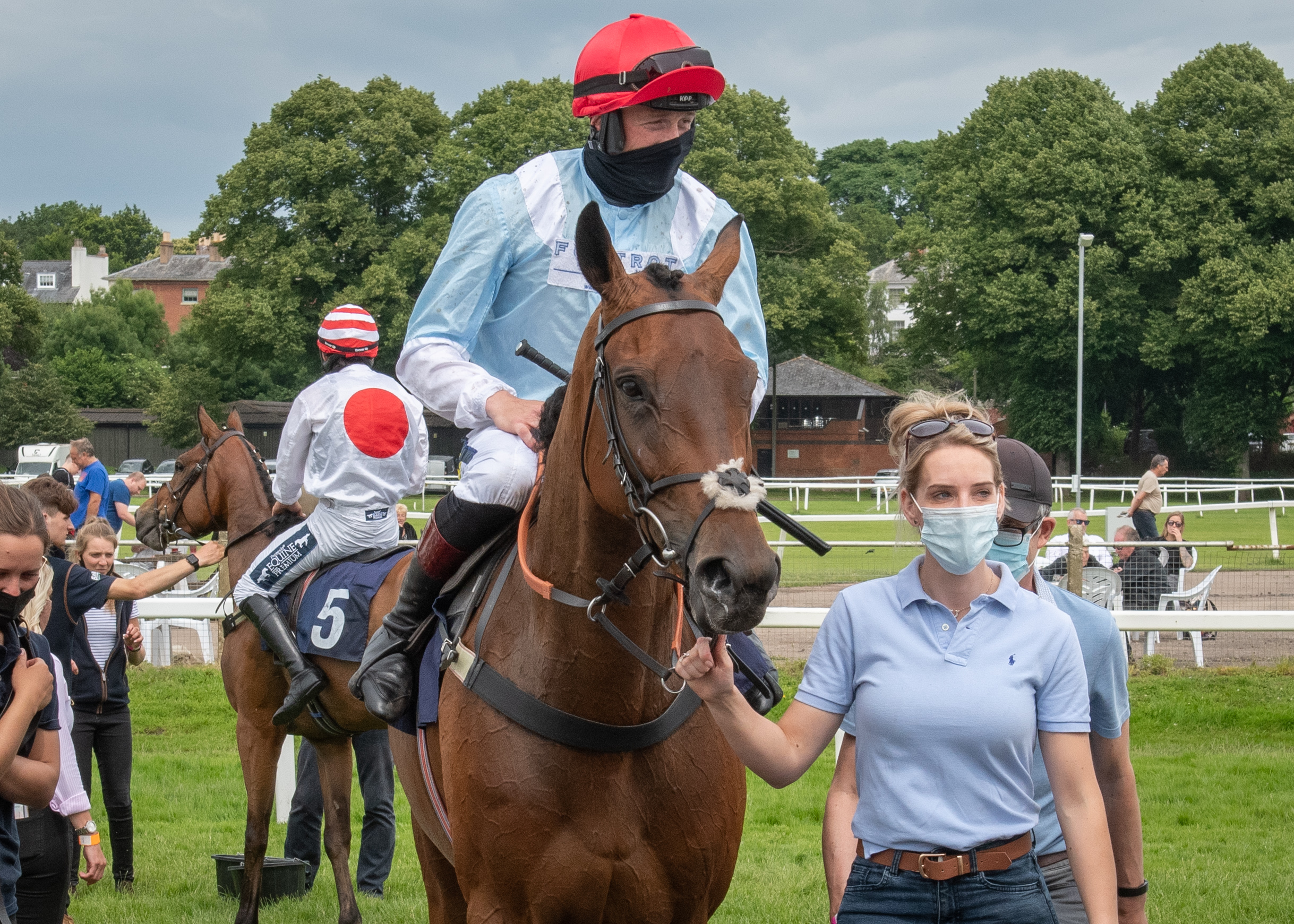 We'll send you news, updates and information on our new syndicates

Foxtrot Racing has been a leading syndicator of horses for 10 years. We are a name that continues to be trusted by hundreds of syndicate owners to whom we provide a fantastic ownership experience. If you would like to join them contact us below.

Foxtrot Racing is a founder member of the Racehorse Syndicates Association. All members adhere to a strict code of conduct, safeguarding owners' interests.