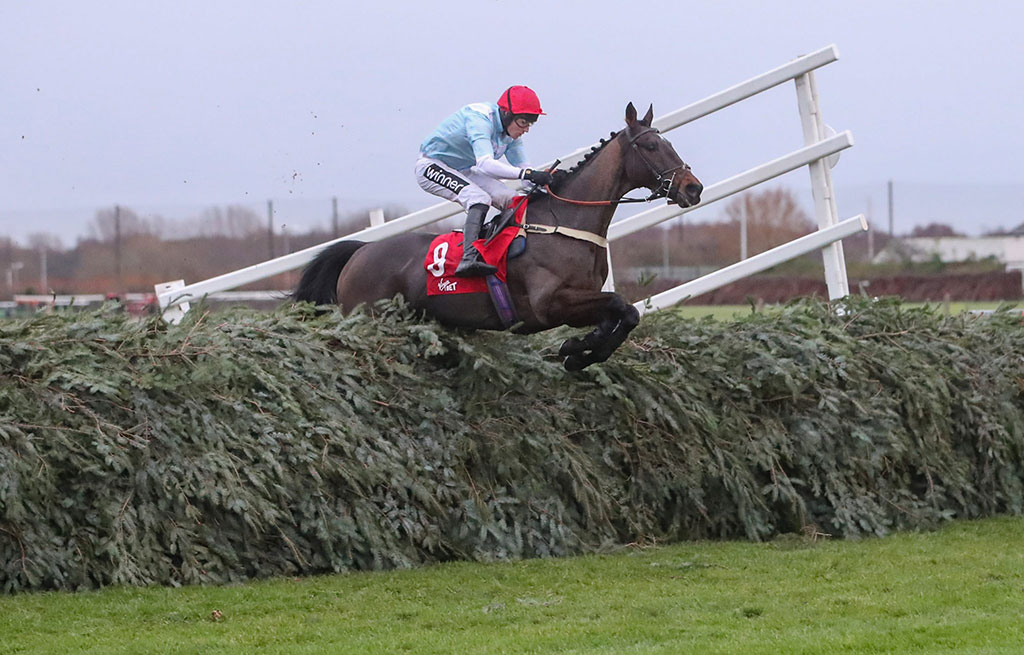 Hogan’s Height (Jamie Snowden) has just been retired. He won six races for Foxtrot Racing since being purchased for £26,000 at the Cheltenham sales after impressing in a Point to Point. He won the Grand Sefton Chase at Aintree in 2019 and ran in the 2021 Grand National. He won his first Hunter chase in the 2021/2 season before being retired after finishing second in the Grand Military Gold Cup.

We'll send you news, updates and information on our new syndicates

Foxtrot Racing has been a leading syndicator of horses for 10 years. We are a name that continues to be trusted by hundreds of syndicate owners to whom we provide a fantastic ownership experience. If you would like to join them contact us below.

Foxtrot Racing is a founder member of the Racehorse Syndicates Association. All members adhere to a strict code of conduct, safeguarding owners' interests.